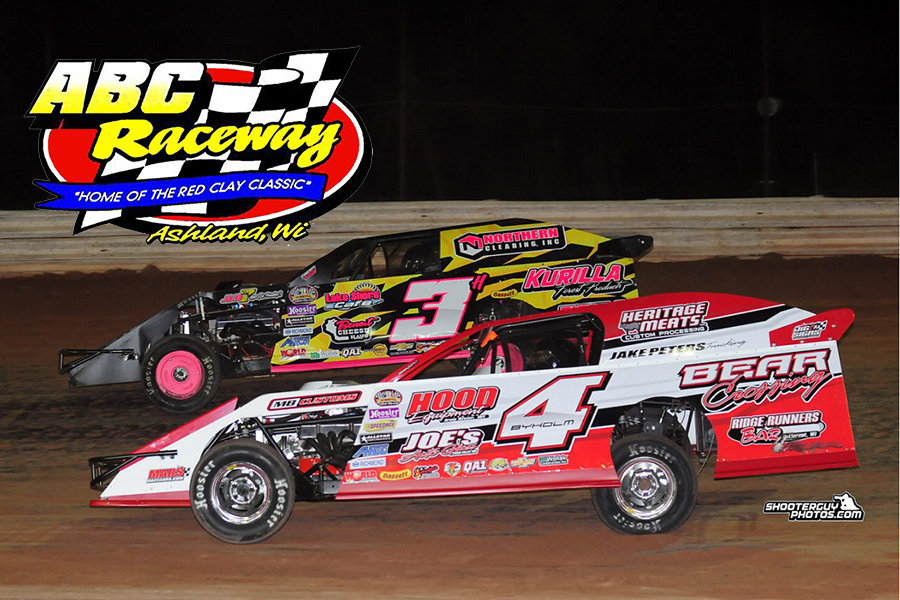 Ashland, WI, April 26 – After several weeks of tweaking and fine-tuning, the Board of Directors of the Ashland-Bayfield County Racing Association have proudly put the finishing touches on an action-packed slate of events for the 2021 stock car racing season at the ABC Raceway.

The track will once again provide area race fans with a six-division offering during its regular weekly race programs, hosting WISSOTA-sanctioned Modifieds, Super Stocks, Midwest Modifieds, Pure Stocks and Hornets, and the track’s own ABC Six-Cylinders, nearly every Saturday night from May 22 through August 28 at the award-winning historic three-eighths-mile red-clay oval in northern Wisconsin.

“We feel we have put together an exciting schedule of events for the upcoming summer,” Raceway Board president Eric Erickson said of the Raceway’s 2021 offering. “We’ll have an outstanding offering of touring series and single-night specials.

“But as important as those specials are, our regular weekly programs and the divisions that compete in them are the lifeblood of our Association,” Erickson emphasized. “With that in mind, our Board of Directors will increase the regular-night purse for our top three divisions for 2021, with hopes of doing the same for the remainder of the classes later in the season.”

The updated purse can be found on the track’s website, www.abcraceway.com.

“Hopefully we can provide the kind of race program our hard-core fans have come to expect, plus enough variety to attract new fans to our facility, to see what short-track racing on Summer nights in Wisconsin is all about,” Erickson said.

Several events on the menu stand out, but maybe none more so than “The 444 Memorial for Tanner Byholm,” to be held on Thursday, July 29. The event will be held in honor of one of the region’s top up-and-coming young talents and son of veteran ABC Raceway Modified champion Bill Byholm of Glidden, who tragically lost his life in an aircraft accident this past Winter.

That program will also mark the return of the WISSOTA Late Model Challenge Series to Ashland and will kick off a huge swing for that tour in the Northland.

Also of note on the ’21 campaign will be a set of four visits by the Northern Renegade Sprints to the red-clay oval. The non-winged sprint-car group, based in Minnesota’s Iron Range, were a big hit with ABC fans during its two stops here last Summer, when veteran racers Jori Hughes of Tower, MN, and Caley Emerson of Grand Rapids, MN, each collected their first career feature victories on Ashland soil.

The Northern Renegade Sprints will help kick off the ABC Raceway’s 57th season under the direction of the Ashland-Bayfield County Racing Association when they appear as part of the May 22 season opener, and they will return on June 28, July 24, and August 14.

Another treat during the upcoming season will be the three-race Ashland Ford-Chrysler Center Modified Series. “This Series will give Mod drivers the opportunity to race for a bigger purse on three different weekends here this season,” stated Erickson. “We will also pay out a points fund for the three combined events.”

The Series will kick off on May 29 with a Memorial Day “Weekend Deal” $1,500-to-win feature, then will run again on June 12 as part of the Advantage RV Mod Series during its season-opening four-race, four-night trek through the Northland. This $2,000-to-win show will be sponsored by NAPA Auto Parts of Ashland and Washburn. The Series’ final event will be held on August 7 and will also pay $1,500 to the feature winner.

All of the Raceway’s regular classes will be in attendance during each night of the Ashland Ford-Chrysler Center Modified Series, with the Super Stocks racing for $800 to win and the Midwest Mods running for $1,000 to win.

One of the most popular nights of the season is the Northern Clearing “Racing for a Reason” program on July 24. This event is a fundraiser for the local Brick Ministries food shelf as well as the Ashland Area Relay for Life program. As in the past, all spectators will be granted free admission to the main grandstands, courtesy of the Vernon family and Northern Clearing, Inc.

The hugely popular FastLane Motorsports Northland Super Stock Series, to be presented by the Bad River Lodge, Casino & Convention Center, is set for July 31. As one of the three charter-member tracks of the tour, ABC will host the FastLane Series for the seventh time in as many seasons, with upwards of 40-50 Super Stock entries expected.

WISSOTA Street Stocks will be invited back for the second annual “Battle by the Bay” on August 7, presented by Anderson Auto Body of Phillips. And just a couple of weeks after that, the entry-level WISSOTA Hornets will be spotlighted, with an enhanced purse offered for 25-lap Safari Bar “Hornet’s Nest” feature presented by the Ashland-Bayfield County Sportsmen’s Club on August 21.

After last year’s hiatus due to the coronavirus pandemic and unfavorable weather, the 46th annual Red Clay Classic will cap off the 2021 season on October 1-2 in traditional style, with an expected 200-plus Late Models, Modifieds, Super Stocks and Midwest Mods running for a total purse of more than $100,000 during this prestigious event.

The Raceway Board and staff continue to take an initiative in working with area health officials, employing an extensive array of protocols and programs aimed at minimizing the possible transmission of the COVID-19 virus to and among fans, drivers and track workers visiting the ABC Raceway throughout the 2021 season.

“We will continue to cooperate with every recommendation and mandate that the County Health Departments in our area deem necessary,” said Erickson.

More information will be made available regarding the ABC Raceway’s 2021 season schedule in the coming weeks on the track’s website, www.abcraceway.com, and via its FaceBook page.

August 7 – Street Stock “Battle by the Bay,” including Round 3 of Ashland Ford-Chrysler Center Modified Series, presented by Anderson Auto Body 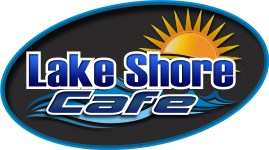 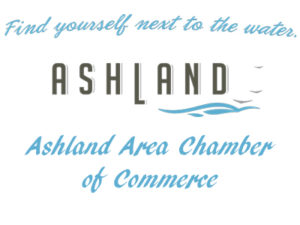 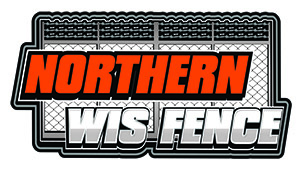 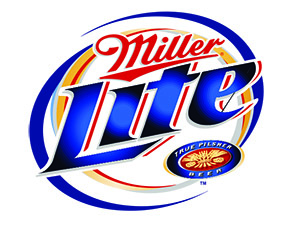 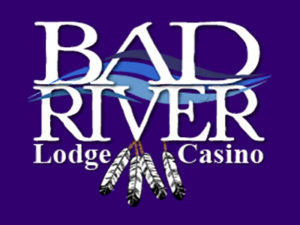 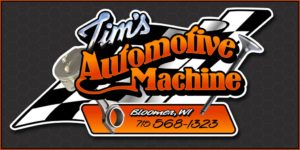 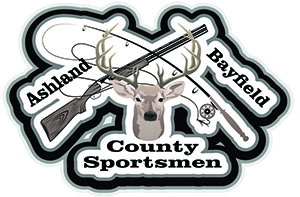 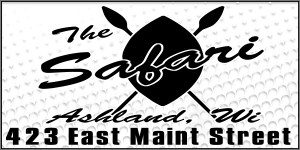